Warty Theorems
Podcast Summary
Warty Theorems (aka Wormy Theaters, aka Rosewater Myth, etc) took up where Stormy Weather left off. It is a group undertaking and part of the "Gnosis Through Crisis" program of finding and mapping archetypal narratives hidden within our personal histories. This work is currently being conducted at the SWEDARGO, the Planetary Pyscho-Theater and Existential Detection Agency, which is a private sphere of the Stormy Weather forum. Warty Theorems ended with episode 30; Vagabond Blues, its satellite-podcast, continues a while longer however. The show began on August 22 2008 and ended on March 21st 2009, after 30 episodes and a 7 month run. For old SW podcasts, go to the Stormy Weather site.
About Aeoli Kephas

Let this podcaster know that you like their show and want another episode:

Your donations make this
podcast possible. 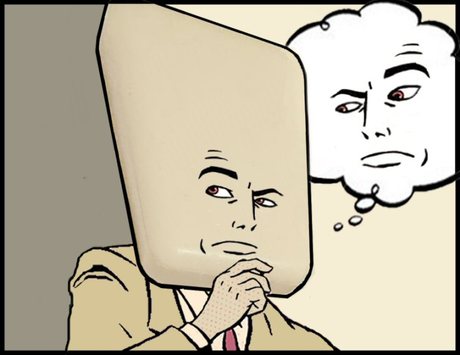 The second half of a two-hour conversation with Douglas Lain from Diet Soap, in which Doug snatches some free SWEDA-time with Jason and they discuss Doug's alien encounters, his early writing career, his bid to be a somebody, his social libertarianism, 9/11 obsession as a way to escape marriage troubles, escapism and self-medication, enjoyment of the body as opposed to enjoyment with the body, Doug's activism, connecting via podcasts, his lousy job situation, being a father and husband, the danger of becoming a burden to one's family, the somebody virus, seeing problems as they are instead of trying to fix them, existential psychology versus mysticism, how we are fully responsible for our circumstances, and finally Doug queries Jason on the responsiblity of giving advice and his recent chat with Steve Willner.